What is CBGA (cannabigerolic acid)?

CBGA is the basic compound found in cannabis. You could say that the CBGA is such a "great-grandfather" of cannabinoids. Don't know why?

CBGA is at the top of the cascade reaction, as it forms three main cannabinoid lines:


These acids then become THC, CBD or CBC. CBGA can "transform" into CBG as well, but primarily it draws more towards THC or CBD.

The birth of CBGA

The existence of CBG (cannabigerol) has been known for over 50 years. Israeli scientists were the first to separate this cananabinoid. Thirty years later, they were followed by Japanese scientists with their discovery that the CBGA is his "parent". Despite its long history, however, the CBGA has not undergone so much research.

Much of the CBGA experiment involved long-term production of THCA for pharmaceutical and research purposes. More specifically, these studies focused on the mechanism of conversion of CBGA to THCA.

This year, the California scientific team published work on the complete synthesis of cannabinoids, where CBGA also appeared. 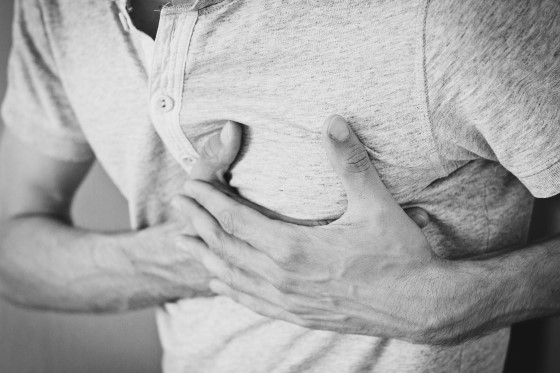 CBGA could help diabetics manage some of the complications and comorbidities associated with the disease (eg, cardiovascular disease). During a test study of CBGA in a test tube, it was found that it can perfectly suppress an enzyme called aldose reductase, which is the main "creator" of oxidative stress that leads to heart and other problems.

Synthetic substances that suppress this enzyme cause many side effects, so a CBGA drug could be very beneficial .

Another scientific team discovered in the CBGA the potential to help with other metabolic disorders. This year's in silico study (computer simulation) was created to look at the role that CBGA plays in the activation of peroxisome proliferator receptors (PPARs), which regulate metabolism. If PPAR does not work properly, people will develop diseases: diabetes, high cholesterol or lipid metabolism disorders. The study demonstrates that CBGA can awaken PPAR receptors, thereby stimulating lipid metabolism . However, more tests on humans and experimental animals are needed.

Over time, the CBGA could become a major fighter against the third most common type of cancer, colon cancer. This is the fourth killer in terms of cancer-related deaths.

The researchers looked at the cytotoxic effects of CBGA and found that not only does the substance destroy the cells that cause colon cancer, but they also do not allow the cancer to break out and close the entire circulation of these cells.

Although more research is needed, scientists are already convinced that CBGA can effectively target not only these cancer cells, but also provides prevention against polyp growth and proliferation. If the polyps are not treated, they grow into cancers. 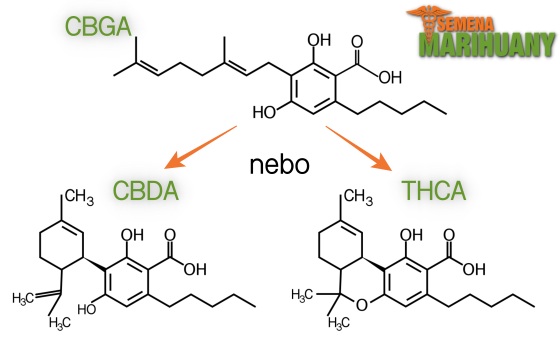 Would you like to learn more about other cannabinoids and the endocannabinoid system in general? So take a look at some of our articles that deal with these topics: