Development and future of CBD on the international market

CBD stands for Cannabidiol, which is a compound found in the variety Cannabis sativa. The CBD component has been experiencing success in recent years and is beginning to be used more and more. The international market is set very high and breaking through is a difficult task for any novelty. However, the CBD industry has succeeded and today they are the result of huge sales worldwide. But what are the other forecasts for this process? Will the CBD continue to develop or will it stagnate? You can find the answers to these and other questions in today's article, which is dedicated to this topic.

What does the CBD industry have in the market?

In the international market, it is primarily not just the CBD component that is extracted from cannabis, but especially the products of which it is a part. One of the advantages of CBD is that it does not cause any side effects . The production, distribution and sale of these products increase people's awareness of the hemp industry. Some sources segment products into solid and liquid. We rank here:

CBD oils : are the most versatile form of cannabidiol, as they can be taken orally, dripped into drinks or food, as well as applied to the skin. In addition, there are tangle of full-value vitamins, minerals, terpenes and phytocannabinoids that strengthen the immune system .

CBD crystals : also called isolates, it is the purest form of CBD (almost 99%), there are no other added compounds or substances

CBD tincture: in liquid form they are very similar to CBD oils, they are made from hemp stems and are used for pain and anxiety

CBD cosmetics : these include creams, body lotions, but also ointments and lip balms. Thanks to its anti-inflammatory antioxidant effects, it has a beneficial effect on the skin

CBD e-liquids : are a basic liquid that is added to electronic cigarettes. CBD guarantees a higher intensity of inhalation effects

CBD wax : a form of CBD that is highly concentrated, finds its use in chronic and acute pain 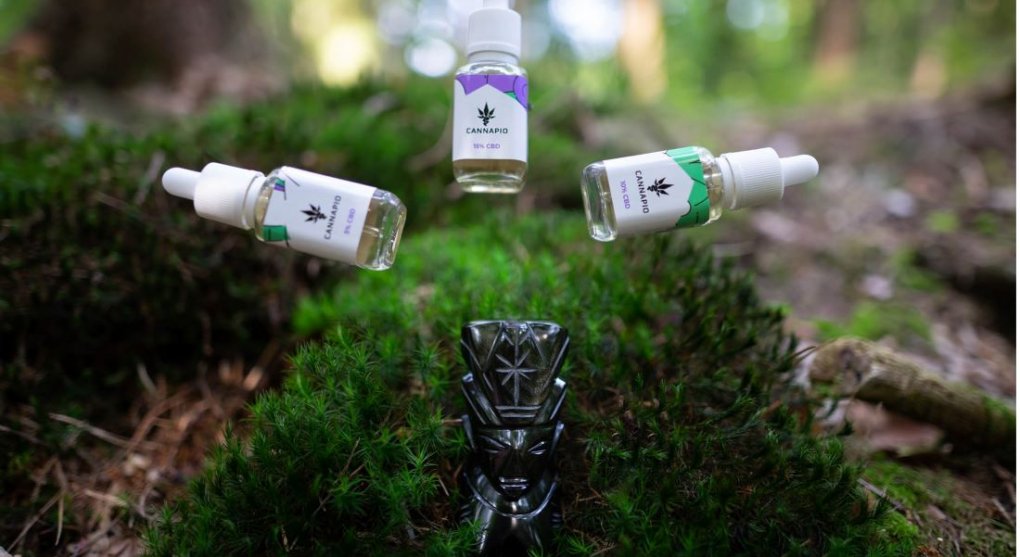 The beginning of the dynamics of the CBD market

The launch of the CBD component is dated around the world, and the exact year of release cannot be defined, as it largely depends on the conditions of the country. In some places, CBD has been experienced for a long time, in other countries, such as Slovakia, its use was only allowed last year . Until then, it was on the list of addictive substances. Cannabidiol recorded a higher profit at the turn of 2016 to 2018 . A report from Kenneth research states that in 2017, the National Institute of Health selected 330 projects related to cannabidiode research. He donated $ 140 million to this project. In addition, $ 36 million was used this year for 70 projects that investigated the therapeutic properties of CBD.

A big step forward from this period was the launch of a separate cannabinoid treatment research program run by the government's National Research Foundation. A year earlier, in 2018, the real success of the CBD industry had already begun. Demand for this compound increased by 5.73% worldwide compared to last year. From this period come the reports that first predicted a high increase in CBD in 2019-2026.

Factors that influenced the development of CBD in the market

In previous years, many experts have predicted a potentially high increase in CBD in the world. The hypotheses were partially fulfilled and events came into play, which caused either a rapid or stagnation of CBD development on the international market. We are talking about these key factors:

Probably the busiest sector that has noted and influenced the development of CBD in the market is the global coronavirus pandemic. At the beginning of 2020, the first reports of the disease began to appear, first measures were presented that made it impossible for day-to-day functions, which included trade and marketing. The big shortcoming was the cessation of distributions from China and India, from where cannabis is also imported. The grandviewresearch.com portal informs that sales with CBD in 2020 fell by 6.1%. 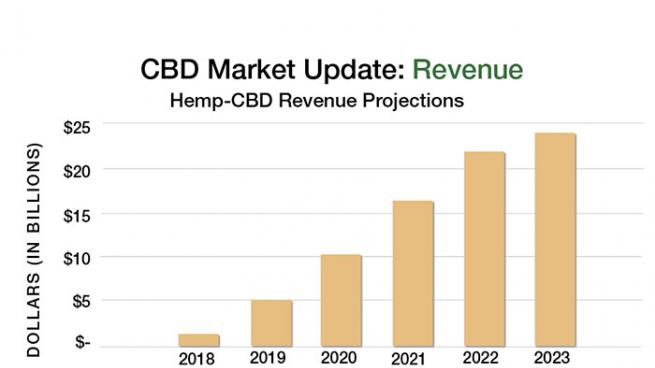 It should be noted that this decline was caused purely by measures and not by people's lack of interest in cannabis and CBD. The exact opposite has been shown in this area. People's demand for cannabinoids was 59.6% in 2020, or $ 2.8 billion. People became interested in cannabidiol mainly because of its healing effects, and many portals point out that CBD people chose mainly because of the incipient anxiety they felt about the pandemic. Cannabinoids are also associated with beneficial effects that affect stress, depression and pain. This information was appealing to customers, so they had a natural interest in trying CBD oil .

Research on the use of cannabidiol in covid-19 has also helped increase CBD market interest during the pandemic. Ultimately, CBD has also found use in a variety of diseases , thanks to the pharmaceutical segment that manufactured products with this ingredient. CBD is permitted in almost all countries and considered safe. The best is North America, which is dominated by mild cannabis laws and broke the world's highest record pandemic with 37.3% sales. It is followed by Europe and finally Asia.

CBD on the market during the last year 2021

The year 2021 can also be described as a turning point . It is a time when many CBD industries are recovering from a pandemic downturn and rebuilding their corporations. Kenneth's expert report , which is published on the Internet and describes the recovery of individual countries from bankruptcy, writes in more detail on this topic. He says China, India and Japan have recovered from the crisis the fastest. He adds that the US CBD market is also rapidly returning to normal, with imports of CBD products increasing by $ 20.7 billion in 2021. As last year's 2021 CBD information on the market is currently the most recent, statistics show that:

We can notice that the position of the countries has not changed at all compared to last year, and those countries that broke records in the international CBD market before, still dominate. Total revenue with the CBD industry last year was $ 3 and a half billion dollars. From this fact, forecasts for the coming years continue to develop. Companies and manufacturers such as: ENDOCA, MEDICAL MARIHUANA, INC., FOLIUM BIOSCENCES, CANNOID, LLC and others continue to be key companies representing the CBD to the public. You can also find products from some of the mentioned companies on our e-shop. 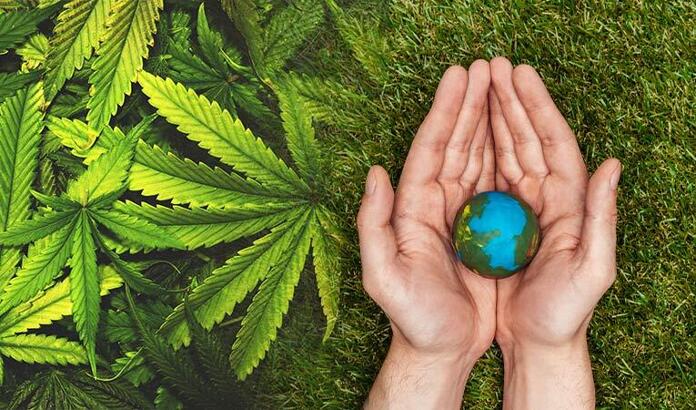 What are the CBD market forecasts for the coming years?

The only available source of all available resources - the CBD on the international market will grow enormously and its revenues are expected to triple in the current year 2022.

The question is, why such a sharp increase? Experts justify this by saying that people's interest in CBD is constantly increasing, as is the percentage of available information about this component, and the release and disclosure of laws. An important area in this growth is the production of new CBD products and the application of this compound to variable industries. CBD is newly added to cosmetics, sweets but also granules for pets .

Published statistics from Globenwswire already differentiate whether CBD is derived from cannabis or marijuana. However, the best CBD on the market depends on various factors such as cannabis cultivation, collection and processing. The latest forecasts of CBD development in 2022-2025 are as follows:

Overall, the global CBD market is expected to grow by almost 125%.