The Secret of Cannabidivarin (CBDV)

CBDV, or cannabidivarin, is one of many molecules that appear in cannabis. These molecules, collectively called cannabinoids, are responsible for many of the effects and therapeutic benefits that cannabis offers.

CBDV is structurally similar to CBD (cannabidiol). Thus, like CBD, it is without narcotic effects and does not provide euphoric feelings like high THC varieties.

Research has shown that CBDV appears predominantly in cannabis indica varieties and other varieties that contain a low THC content. CBDV-rich varieties tend to have a higher CBDV content.

Many studies of CBDV revolve around its effects on seizures. GW Pharmaceuticals, the manufacturer of the first CBD drug Epidiolex, approved by the Food and Drug Administration (FDA), has for years been focused on producing a CBDV drug that can reduce epileptic or other seizures.

Their study shows that CBDV affects the neurochemical "pathway" of capsaicin receptors, which are responsible for both the initial development and the development of epilepsy. 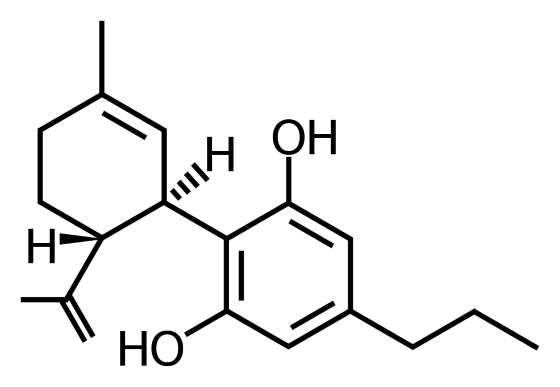 CBDV also provides promising results in other areas of medicine:

- In 2018, rodent research has been conducted to show that CBDV can help with the neurobehavioral problems associated with Rett's syndrome. Rett syndrome results from a mutation in chromosome X. The Journal of Psychopharmacology published a study where, in tests in mice with the same genetic defect as sufferers of Rett syndrome, CBDV found that it can repair brain disorders. CBDV helped with other neurological disorders, but all effects were too weak.

- In a similar study published in 2019 by the British Journal of Pharmacology, CBDV was found to be suitable for patients with Duchenne muscular dystrophy (DMD). This disease is accompanied by chronic inflammation and irreversible damage to skeletal muscle. CBDV could reduce inflammation and restore or improve muscle function.

- Childhood epilepsy and autism spectrum disorders (ASD) often go hand in hand. CBDV is being tested to see if it could become a potential cure for the most significant ASD-related problems.

- CBDV can also be a powerful means of fighting nausea. As a result of the rodent test, CBDV has been shown to treat CB1 receptors as an agonist, thereby preventing nausea.

Although CBDV was discovered 50 years ago, it is now being explored. Thanks to GW Pharmaceuticals and their CBDV tests, we have a promising start to the discovery of another powerful cannabinoid. 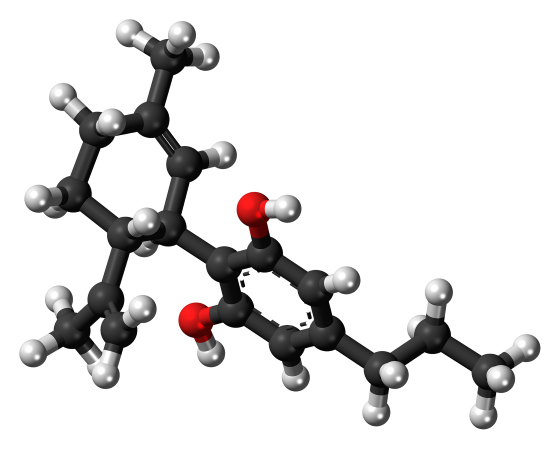