Home Blog What is a terpen called guaiol?

What is a terpen called guaiol?

Terpen pinen has the greatest fame thanks to its distinctive tree and mint aroma. In addition, pinene is the predominant terpene found in cannabis and at the same time is most researched.

But beware! There is another, less known terpen, which also offers a pine flavor. It is terpen guaiol, which boasts a large number of therapeutic effects.

Guaiol, sometimes called "champacol", differs from many other terpenes in one thing. The other terpenes are oil-based, while guaiol is unusual in its fluid structure. Guaiol is most often found in hard oil soaked wood of exotic medicinal guayac. It is greenery that occurs in the Caribbean and other subtropical regions.

In addition to the predominant pine aroma, guaiol can also find woody tones and a hint of rose.

Current research on guaiac is very limited, although we know that guaiac has been widely used in natural medicine. During the sixteenth century it was brought to Europe by the Spaniards after the conquest of San Domingo. In the late 18th century guajac bad luck was used to treat syphilis.

Guaiol is known mainly for its anti-inflammatory effects. These effects were identified during a study conducted in 2010 on research in test tubes and living organisms. A study conducted in 2016 found that in combination with other essential oils, guaiol may have anti-parasitic equipment. Another study confirms antioxidant effects. Both of these investigations related to tube testing.

In mouse tests, it was concluded that guaiol could reduce tumors and increase the strength of chemotherapy. Another effect, although not therapeutic but interesting, is the possibility of being used as an insect repellent. Terpinolene also boasts the same equipment. 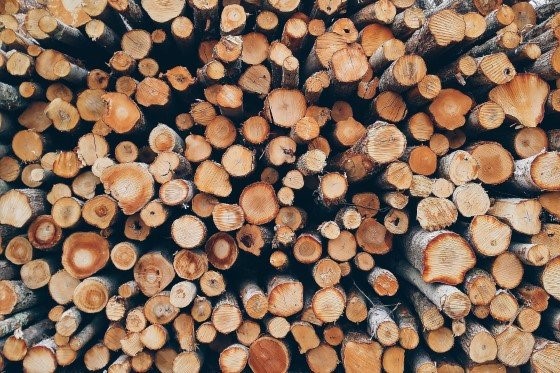