The study looked at the link between treatment cannabis and behavioral changes in children (18 years and under) suffering from autism. Cannabis has been found to be well tolerated by the body and, moreover, is a safe and effective choice to relieve symptoms such as seizures, tics, depression, or furious attacks.

Scientists at the Ben Gurion University of Negev (BGU) and Soroka University Medical Center confirm that after half a year of treatment, 80% of patients reported significant improvement.

Autism Spectrum Disorder (ASD) is a widespread disorder that can occur at almost any stage of childhood development. Today, this health problem is classified as a major developmental disorder.

Dr. Gal Meiri of BGU said, “We have analyzed the available data. These data were collected from a treatment program that took place between 2015 and 2017, when 188 patients with autism used therapeutic cannabis. The entire treatment was mainly based on hemp oil, which contained 30% hemp oil (CBD) and 1.5% tetrahydrocannabinol (THC). Symptoms and side effects have undergone significant changes during this six months, which were then evaluated through questionnaires. ”

The entire study was published in Scientific Reports. After half a year of treatment, 30% of patients showed a significant improvement, 53.7% a slight improvement and only 15% confirmed that they had very little or no improvement.

Improving the quality of life

Other aspects considered were independence activities. Mostly dressing and showering according to your wishes and needs. These points have significantly improved through cannabis use. In addition to the already mentioned, hemp oil has been able to improve sleep and concentration. 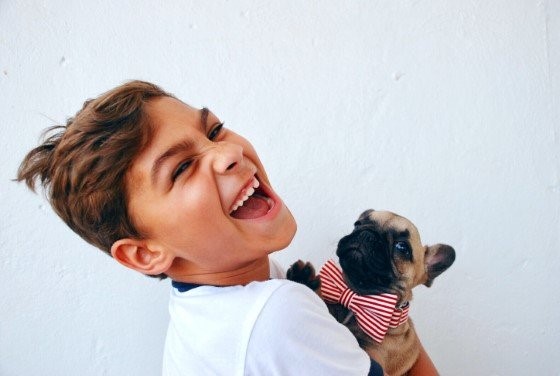