The founders of Talent Biotechs embarked on a new steroid project. The project will be called STERO Biotechs. Does this mean a new alternative CBD-based steroid replacement is on its way?

Although an effective method of treatment, millions of patients who are taking high doses and / or have been taking steroids for a long time have many adverse effects on their life. Initial common problems can over time develop and reach life-threatening conditions.

However, many patients do not respond to steroid therapy at all. Biotech treatments offer better results in terms of various health complications, but their high cost is not so appealing to patients, and may also have some side effects. But STERO Biotech CBD offers a functional, safer and more cost-effective alternative.

Israel is very limited in terms of cannabis use, yet it is a leading country in advanced cannabis research. As early as 1964, Rafael Mechoulam and Yechiel Gaoni separated the cannabinoid THC. And since then, development has really shifted.

Steroids are naturally produced in small amounts in the human body and serve to assist in controlling various functions. In addition, it is formulated artificially to cure chronic inflammatory autoimmune diseases and cancer. Although steroids can affect immune response, they very often produce side effects of varying strength. This depends on the dose, type and duration of treatment (long-term treatment is over 3 months).

In America alone, some 23 million people suffer from autoimmune disorders. 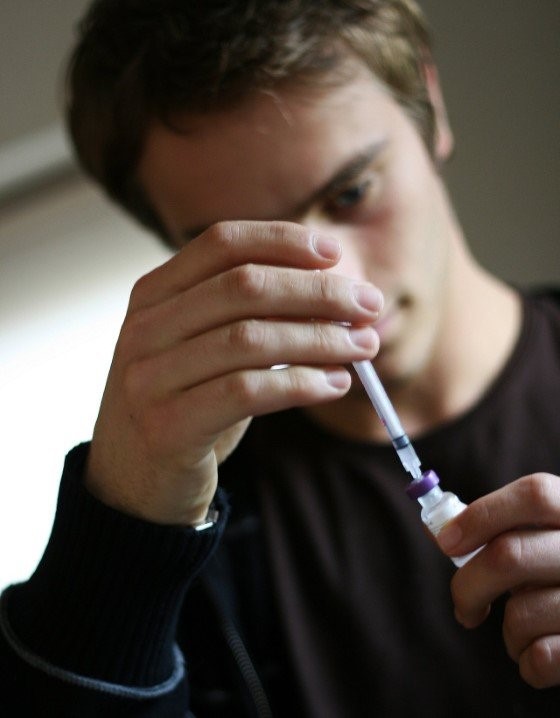 Potential use of STERO Biotech therapy based on CBD

The first tests of autoimmune hepatitis began in February 2019. Autoimmune hepatitis is a disease where the immune system invades the liver and is inflamed. It is a very rare and serious disease. If left untreated, it worsens over time, leading to cirrhosis and liver failure.

AIH is a rare long-term hepatitis in which the liver is attacked by the immune system. Liver damage can be so severe that the liver starts to fail, and fatal consequences can be caused by the constant “stimulation” of organs. As these outbreaks should be avoided, many patients are receiving long-term steroid therapy. I am very pleased about this experiment because CBD could become a safe and effective steroid replacement for many patients, ”said Dr. Assaf Issachar.

15 patients will participate in this study and the testing period will be 12 months.

The second experiment was approved by the Helsinki Commission in April 2019 and should start in the coming months. This test will cover Crohn's disease, whose treatment is steroid-dependent. It is an inflammatory bowel disease (IBD).

Inflammation that occurs in the gastrointestinal tract can lead to intolerable abdominal pain, severe diarrhea, exhaustion, weight loss and malnutrition. Crohn's disease can attack any part of the digestive tract.

28 patients will participate in this study and the testing period will be 12 months.