Cannabis can help with PTSD treatment, more research is needed

However, a new UCL study confirms the need for more cannabis research to be prescribed as a cure for post-traumatic stress disorder.

In a systematic summary published in the Journal of Dual Diagnosis, it is mentioned that active compounds, called cannabinoids, might be promising in the treatment of PTSD. Especially in alleviating symptoms such as nightmares.

The potential of cannabis in the treatment of PTSD

“Recently, there has been a wave of interest in using cannabis as a drug for PTSD. This is especially true for war veterans, ”says Chandni Hindoch, head of the study.

Both CBD and THC can be helpful in the treatment of PTSD as they can alter the process by which the brain processes memories. This is supported by the built-in endocannabinoid system, which in addition regulates other functions that have been affected by PTSD. But scientists warn that there are still many unanswered questions about the safety and efficacy of cannabis-based PTSD drugs. These issues include potential long-term effects such as addiction or the risk of developing psychosis.

However, available evidence confirms that cannabis could help reduce symptoms such as insomnia and nightmares. 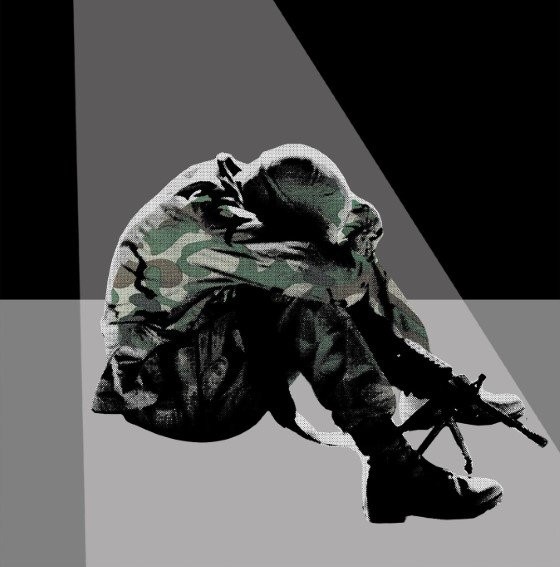 “Given the available evidence, we cannot yet recommend the use of cannabinoids in the treatment of PTSD. Recent findings need more in-depth investigation, especially with regard to long-term clinical trials, ”said study author Dr. Michael Bloomfield.

“Many studies have focused on war veterans. However, it is also necessary to focus on other groups of persons. Post-traumatic stress disorder arises from the different experiences that cause it, so it would be good to focus on more groups. ”

“Unfortunately, due to legislation, it has been difficult to study the use of medical cannabis, so it may take some time to get the necessary evidence to support our claim. We need to devote more space to research - just to get the most interesting evidence for the entire existence of mankind, ”adds Dr. Hindocha.

PTSD can be a very debilitating disorder that usually occurs in veterans of war and in people who have undergone any traumatic experience (traffic accidents, rape, natural disasters…). 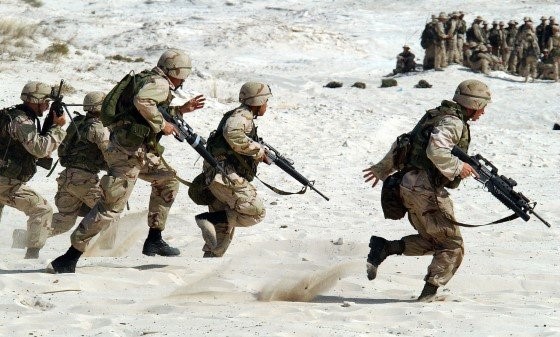