Bubblegum XL comes from a combination of Power Plant and Santa Maria. More

The description of Royal AK feminized seeds is taken from the official producer Royal Queen Seeds. With the current laws of the Czech Republic, these goods have limited use and are for collector's purposes only.(more)

TheBubblegum XLvariety is derived from the famous original variety that bears the same name.Bubblegum XL first appeared in the state of Indiana and further phenotypes, which were refined, have since appeared in New England and the Netherlands, the cannabis capital of Europe. The Dutch phenotype was developed by TH Seeds and is the phenotype that made Bubblegum so popular. Its sweet and aromatic flavour has gained a huge reputation and it won the High Times Cannabis Cup.

Bubblegum has perfectly balanced genetics - 50% sativa and 50% indica. Bubblegum XL contains a medium-high THC content of up to 19%.

BubbleGum XL has a rather sweeter aroma than many other Amsterdam strains and a sweet flavour. The flowering period lasts about 8 to 9 weeks and at the end of the flowering period the grower gets thick buds, richly covered in resin.

Effect: Relaxing with a full-bodied flavour

Myrcene - The most commonly found terpene in plants. Its aroma is very earthy and spicy with a hint of musk. It is mainly found in lemongrass, thyme or laurel. Myrcene is mainly concentrated in cannabis flowers. It has antioxidant and anti-inflammatory properties.

Caryophyllene -Caryophyllene has a typical spicy smell with woody notes. This makes it very fresh. It has anti-inflammatory effects and is therefore a great help in the treatment of inflammation of the upper and lower respiratory tract. 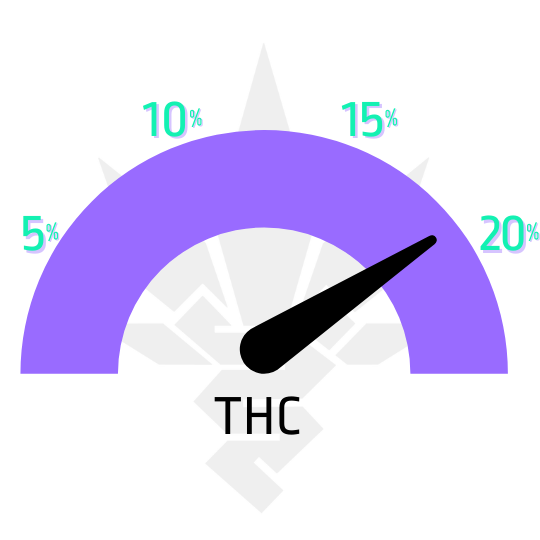 Within 5 days
24,10 €
Add to Cart
Bubblegum XL comes from a combination of Power Plant and Santa Maria.
Quick info

Within 5 days
36,70 €
Add to Cart
Bubblegum XL comes from a combination of Power Plant and Santa Maria.
PreviousNext
Share Tweet Pin It