Everyone likes to see shiny trichomes on their ladies. Some strains look more frosty than others. One good example of a strain covered in sparkly trichomes that carry cannabinoids is Sugar Bomb Punch Feminised Marijuana Seeds.

This short indica-dominated plant will quickly grow into a short body build. In just 9 weeks it will be fully mature and ready to harvest, the leaves may darken towards the end. Typically there are 4 phenotypes. Watch out forthe shortest one. It may look small, but it's not about size. Thedense, moist, ultra-thick buds are heavier thanyou might expect.Often a small bud that appears tobe enough for one joint is enough for two.

Limonene - A terpene with a characteristic citrus fruit aroma, in which it is commonly found, is another member of the cannabis terpene family. Limonene is a powerful antioxidant with anti-inflammatory and antiviral effects. In aromatherapy it is used in the adjunctive treatment of respiratory diseases.

Caryophyllene - This terpene present in the marijuana plant comes from the world of spices, herbs and vegetables. It is characterised by a peppery aroma with woody notes. In addition to the anti-inflammatory effects typical of other terpenes, it also has an analgesic effect and is therefore helpful not only in treating inflammatory diseases but also in pain management.

Myrcene - The most common terpene found in plants. Its scent is very earthy and spicy with a hint of musk. It is mainly found in lemongrass, thyme or laurel. Myrcene is mainly concentrated in cannabis flowers. It has antioxidant and anti-inflammatory properties.

Pinen - The aroma of Pinen terpene is a blend of rosemary, basil and the scent of the forest. It offers a range of potentially therapeutic effects. It has anti-inflammatory effects, which are especially welcomed by asthmatics, for whom fresh air is a balm for the respiratory tract. This is precisely the effect that this terpene can have. At the same time, it can combat any infectious germs.

Humulene - Has a distinctive earthy aroma with hints of spice. Because of its antibacterial and anti-inflammatory effects, it is often used for inhalation of the upper and lower respiratory tract. Its abilities are also appreciated by people suffering from frequent sinus, bronchial or nasopharyngeal infections. 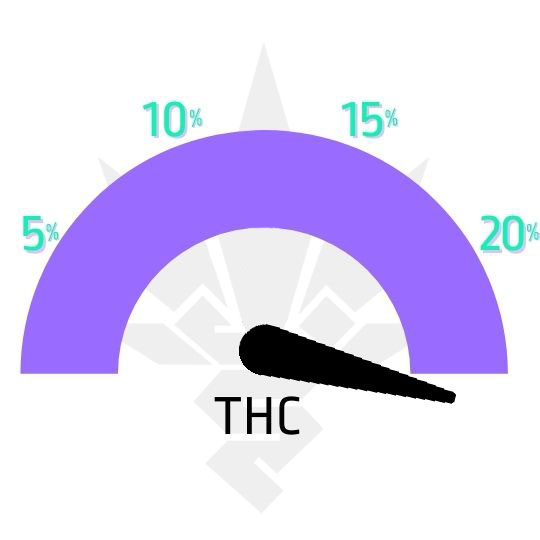